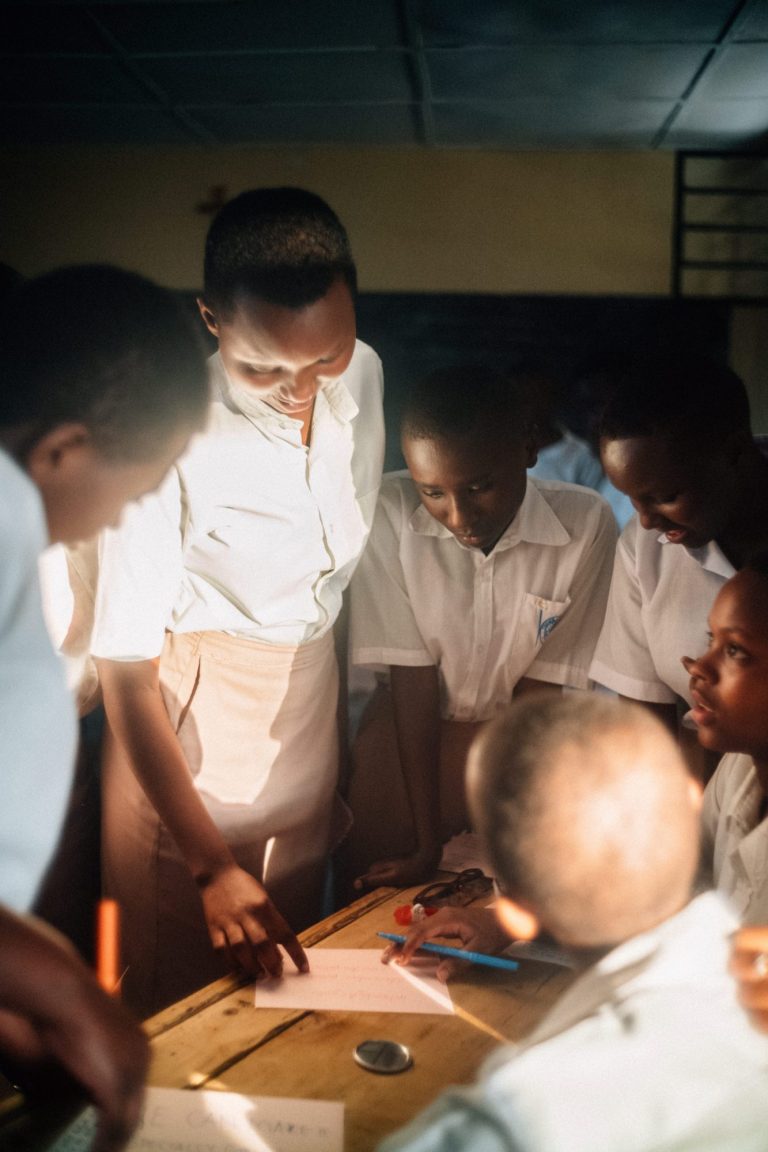 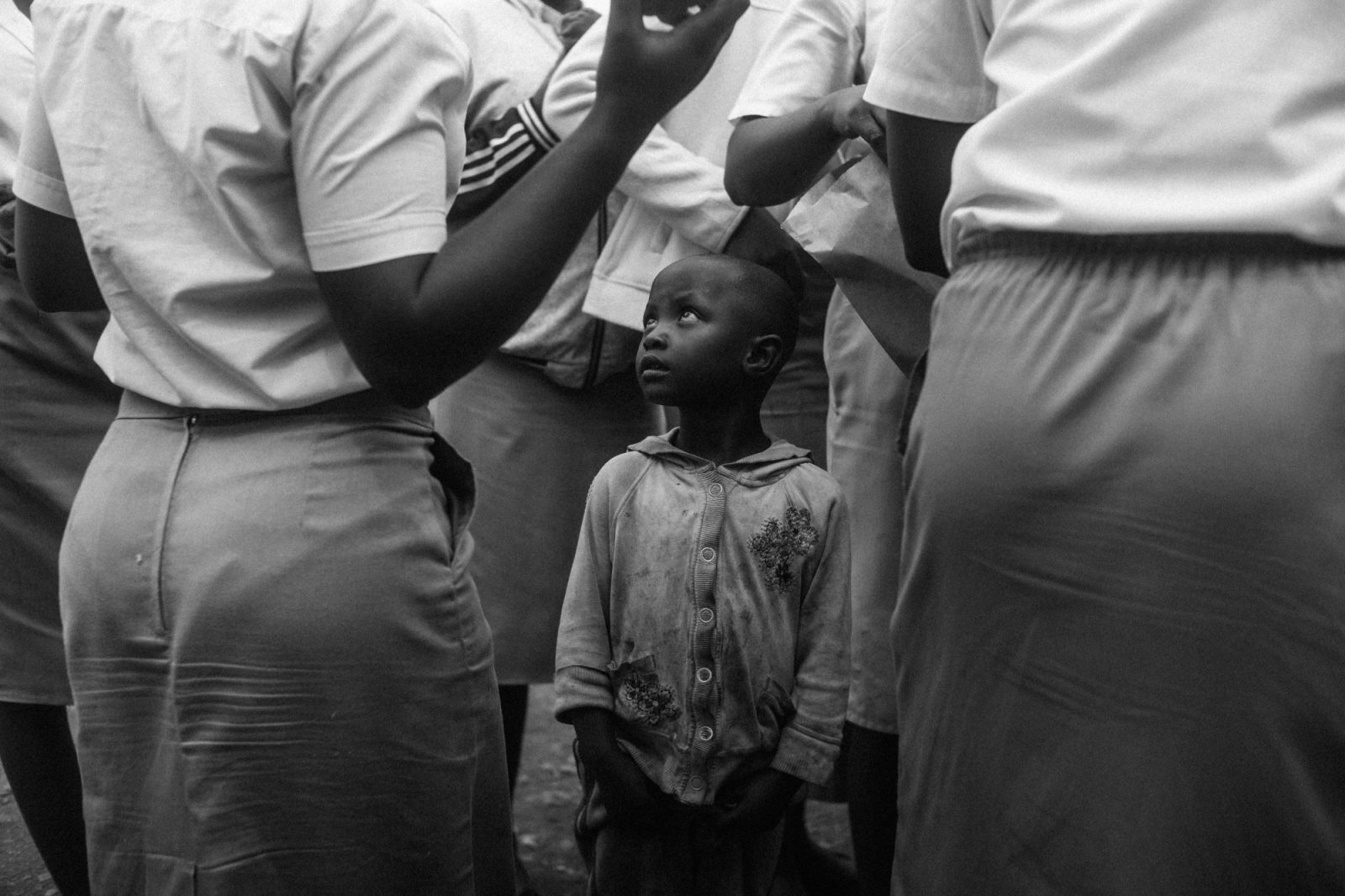 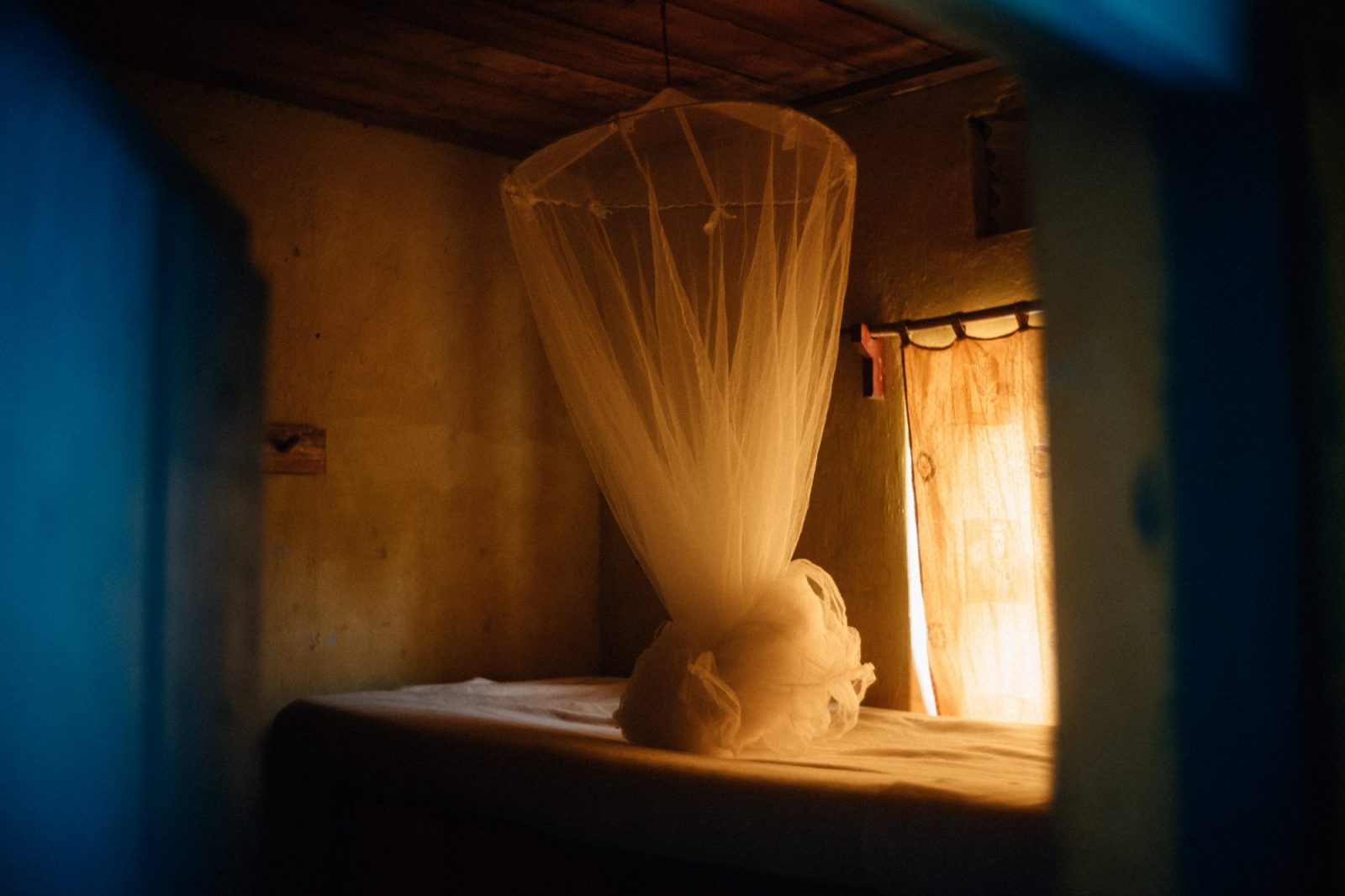 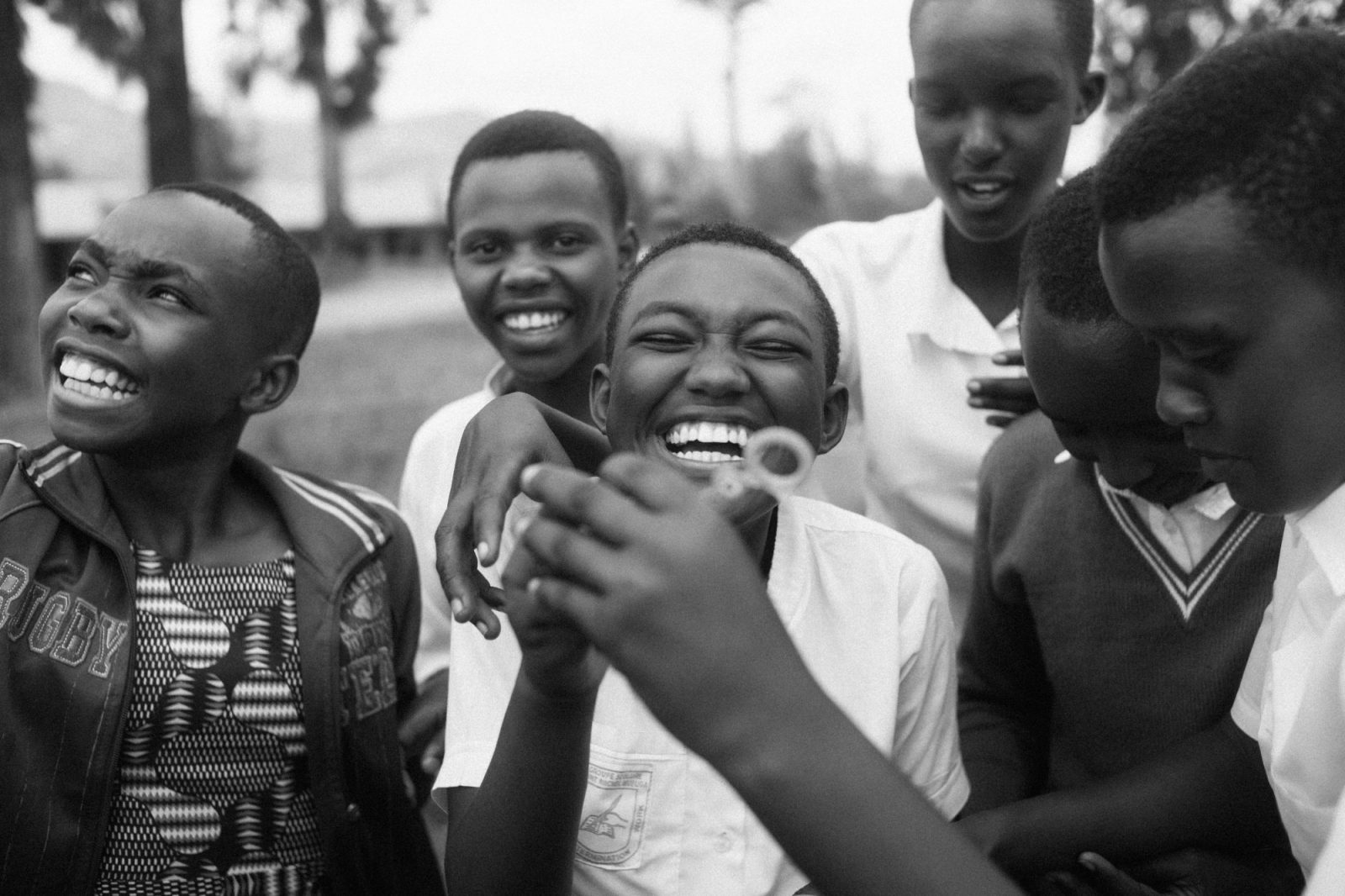 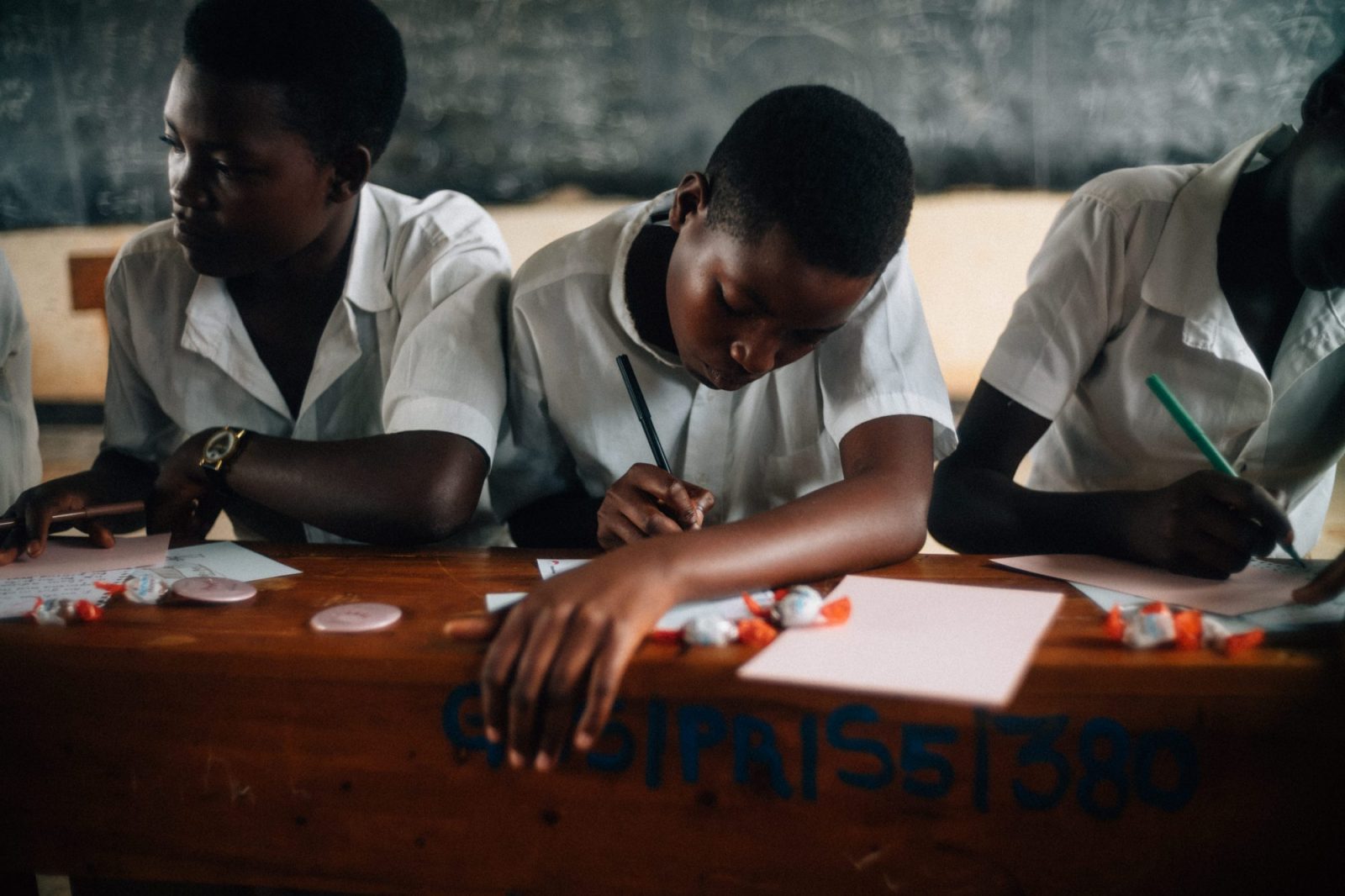 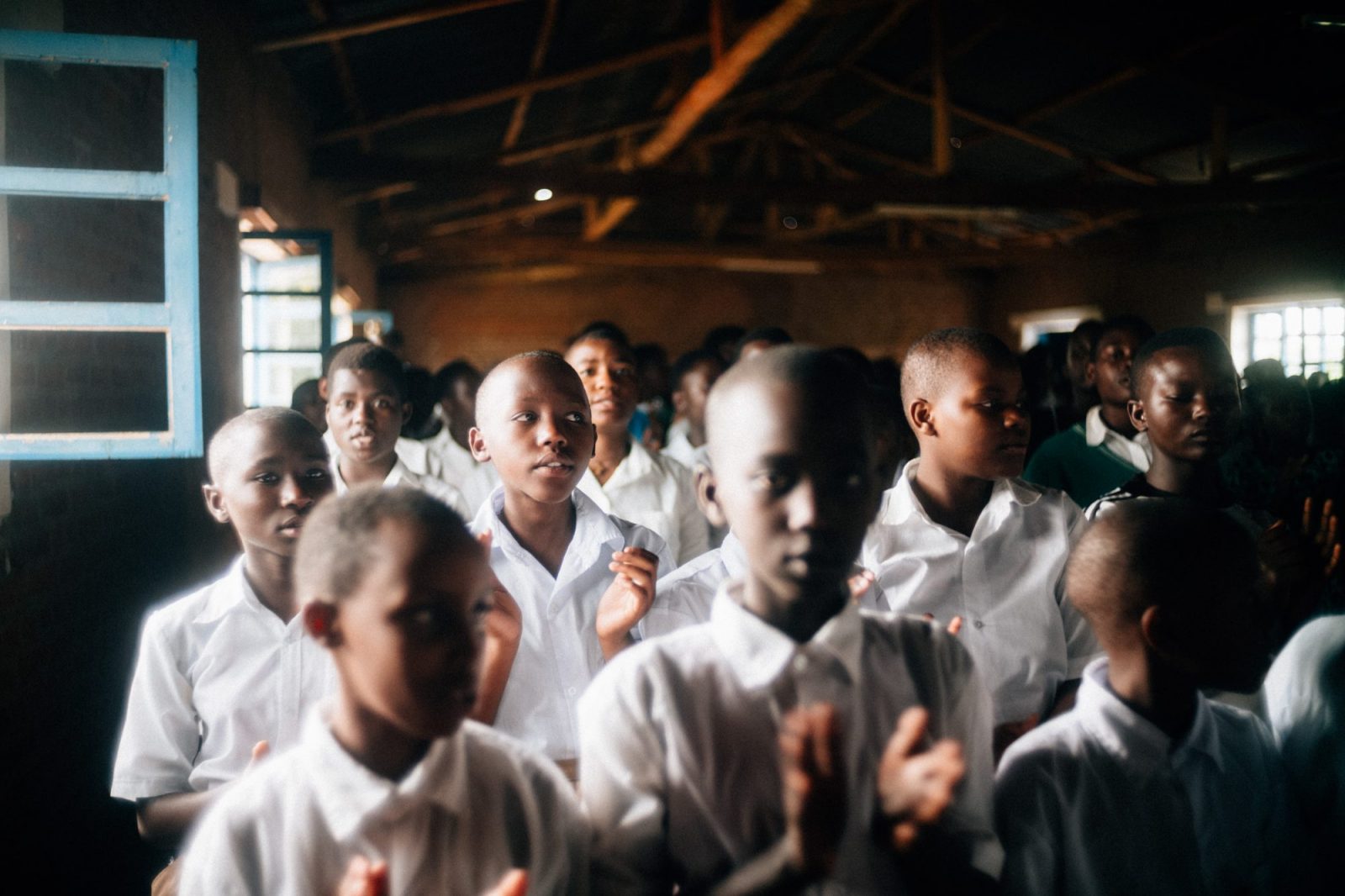 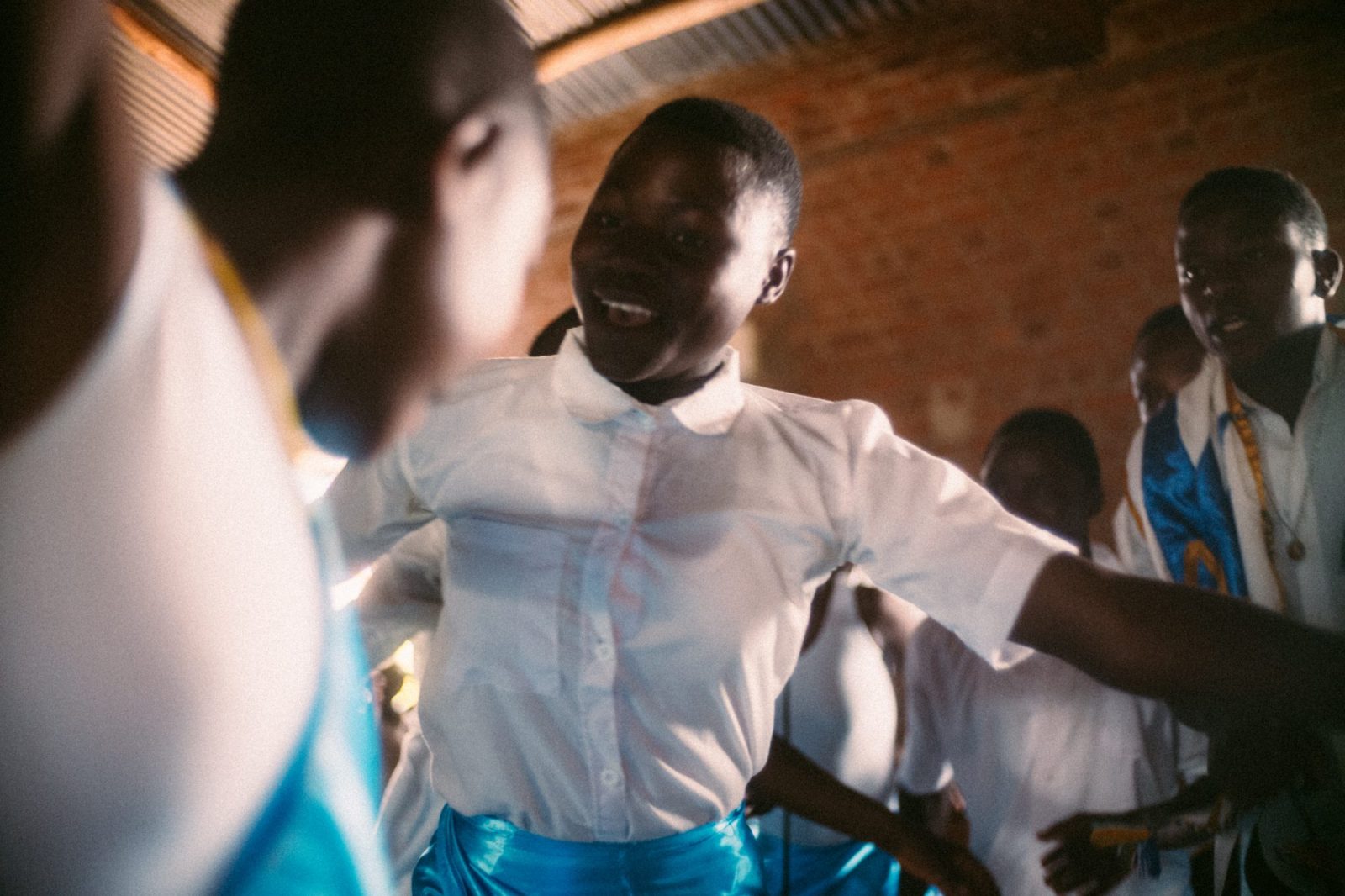 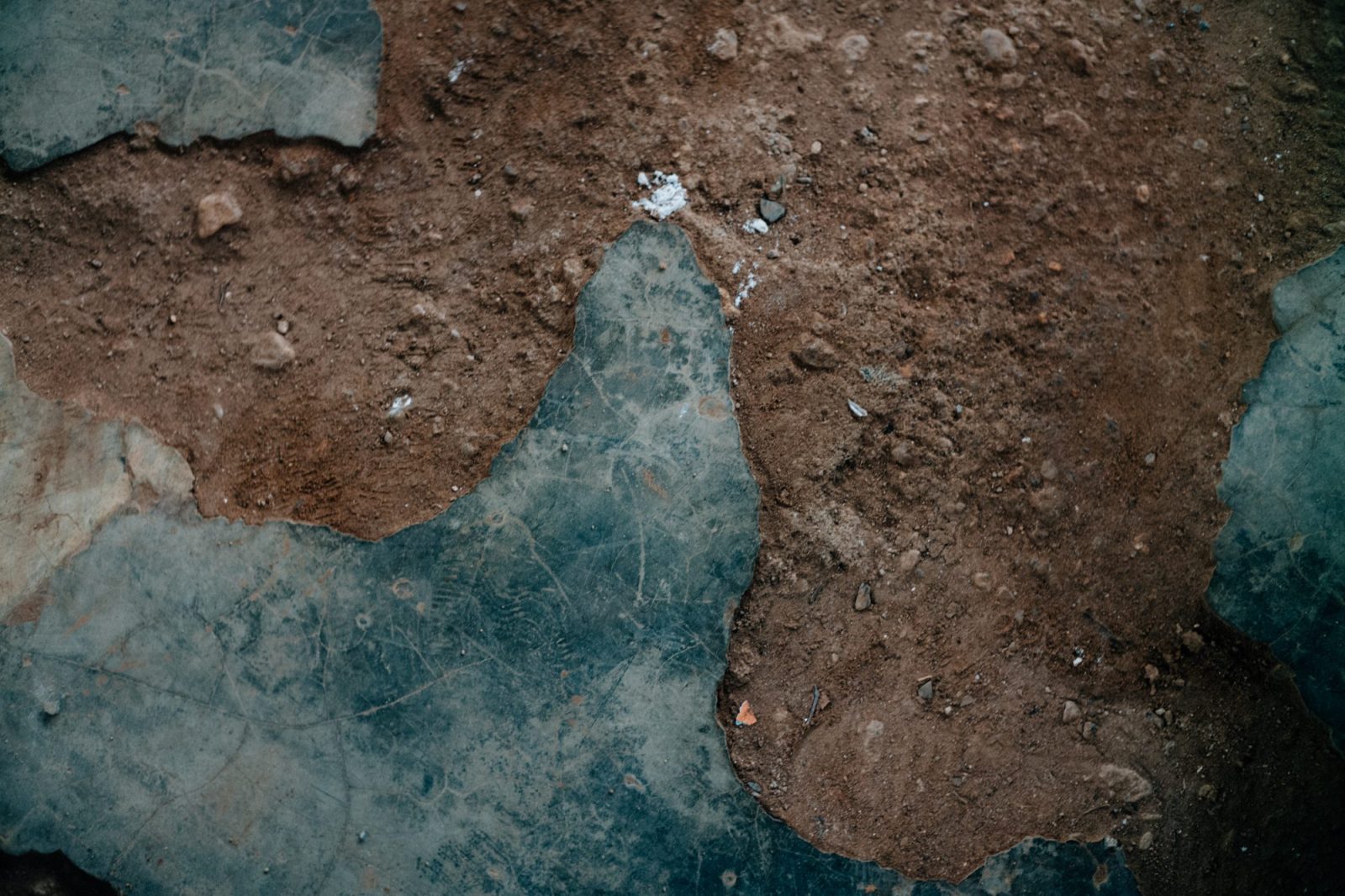 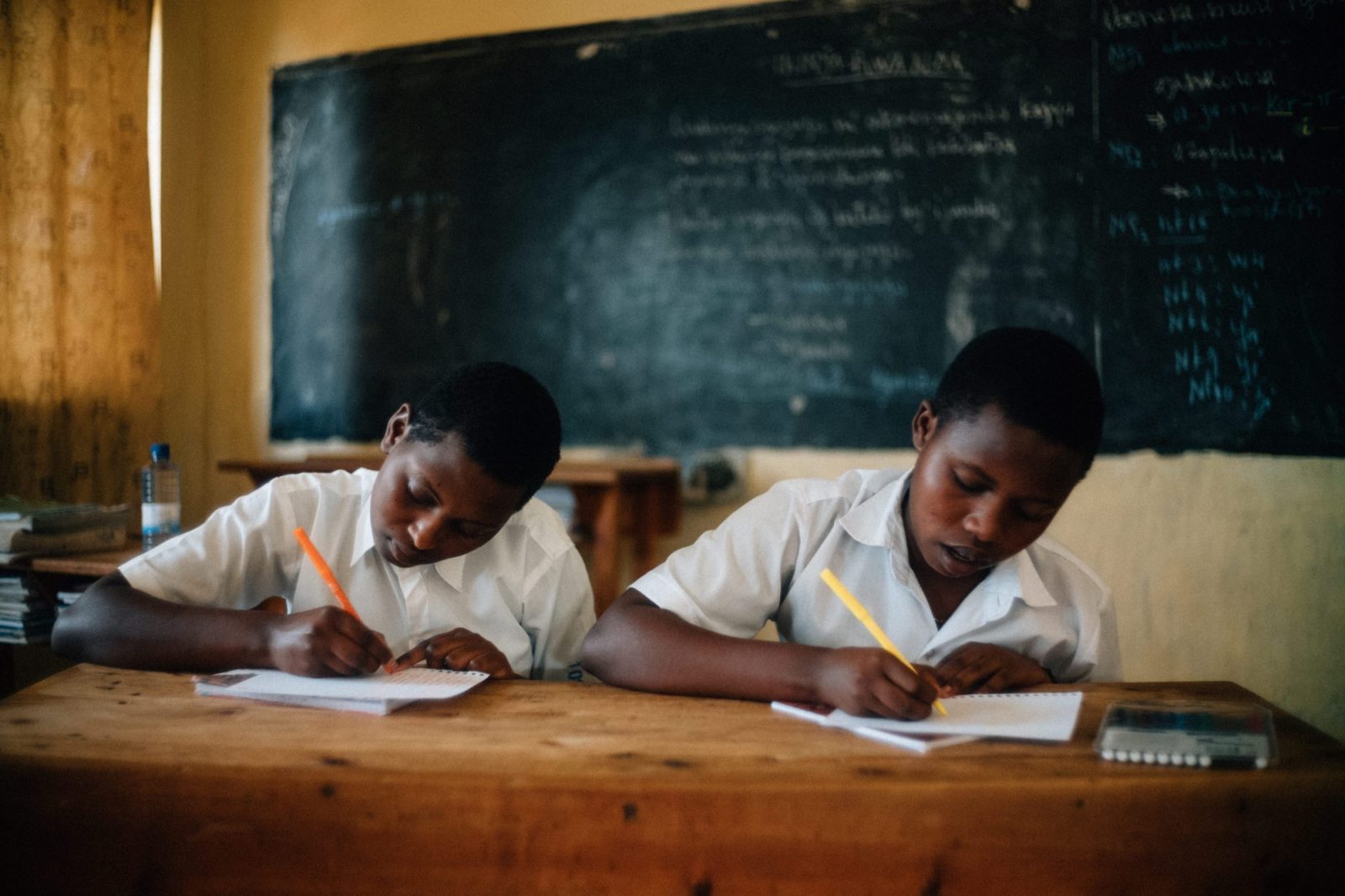 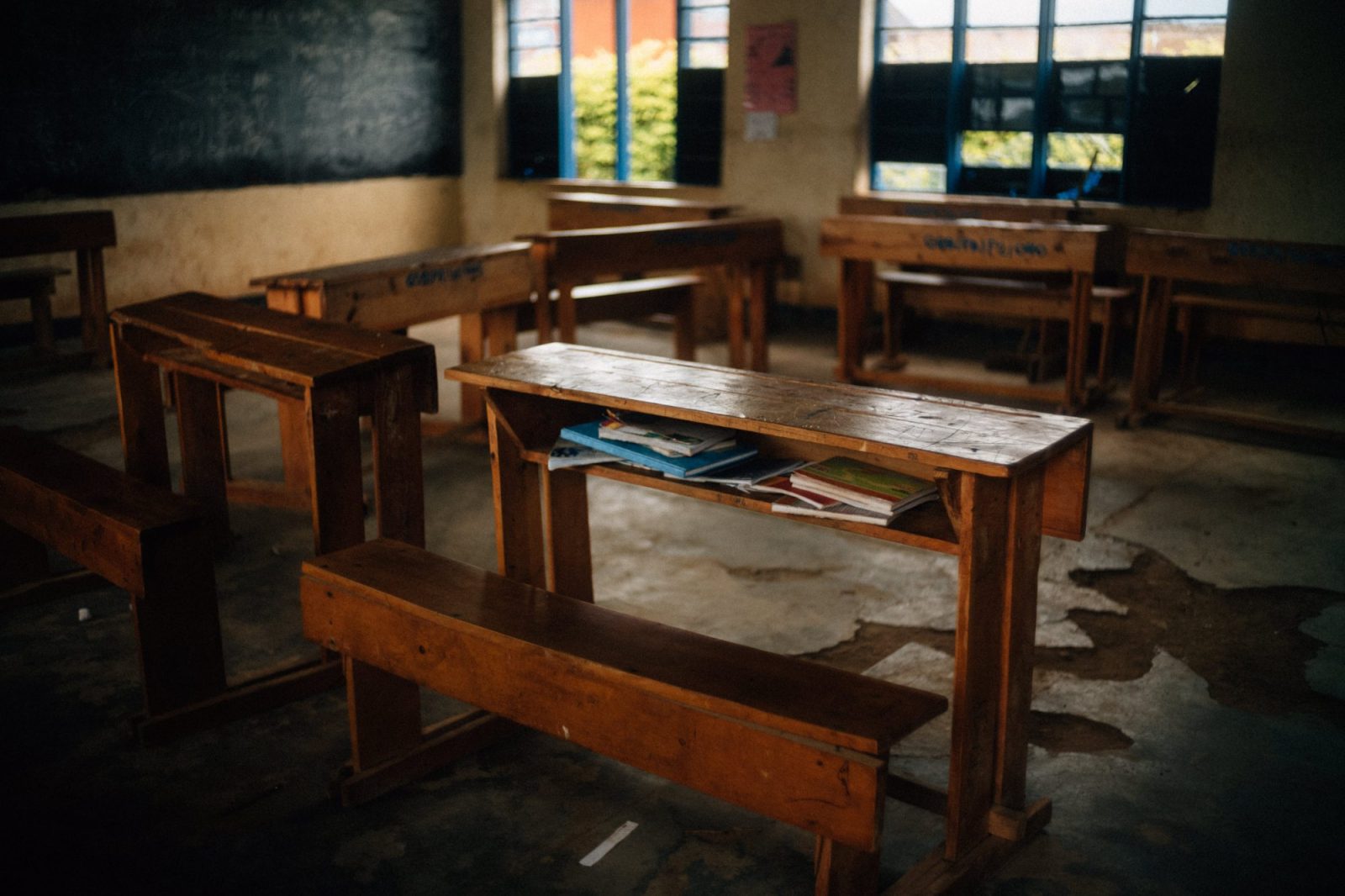 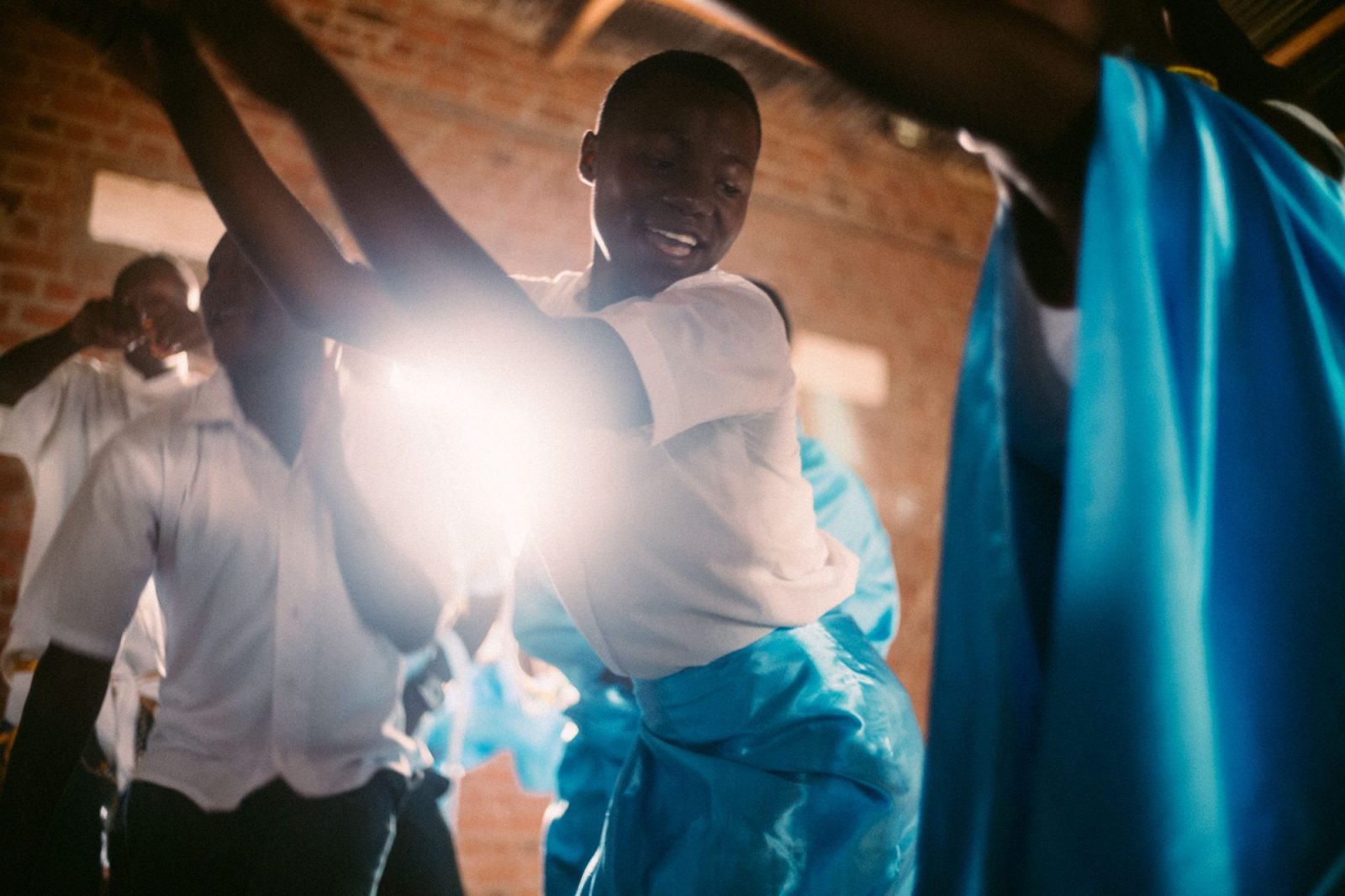 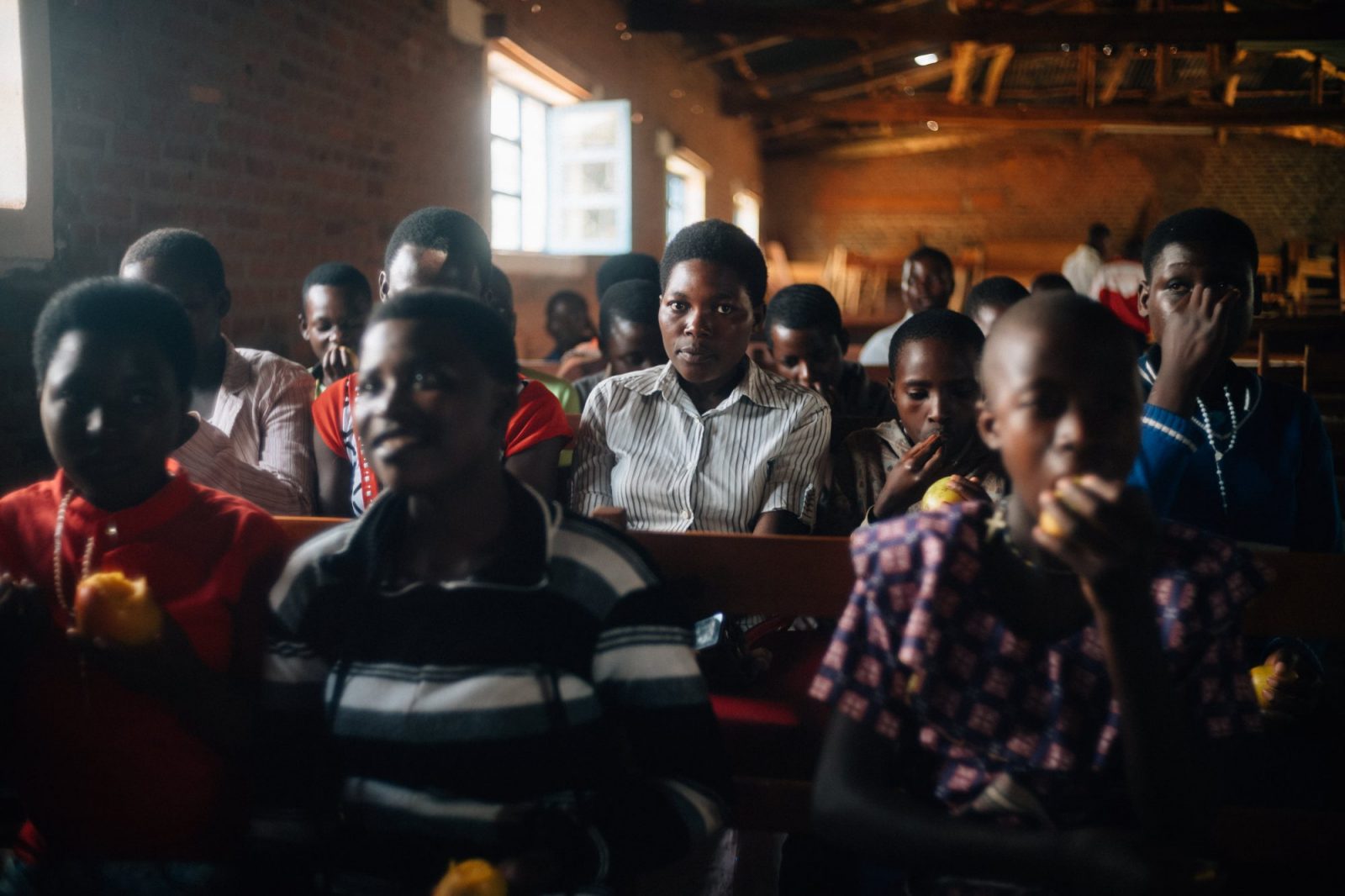 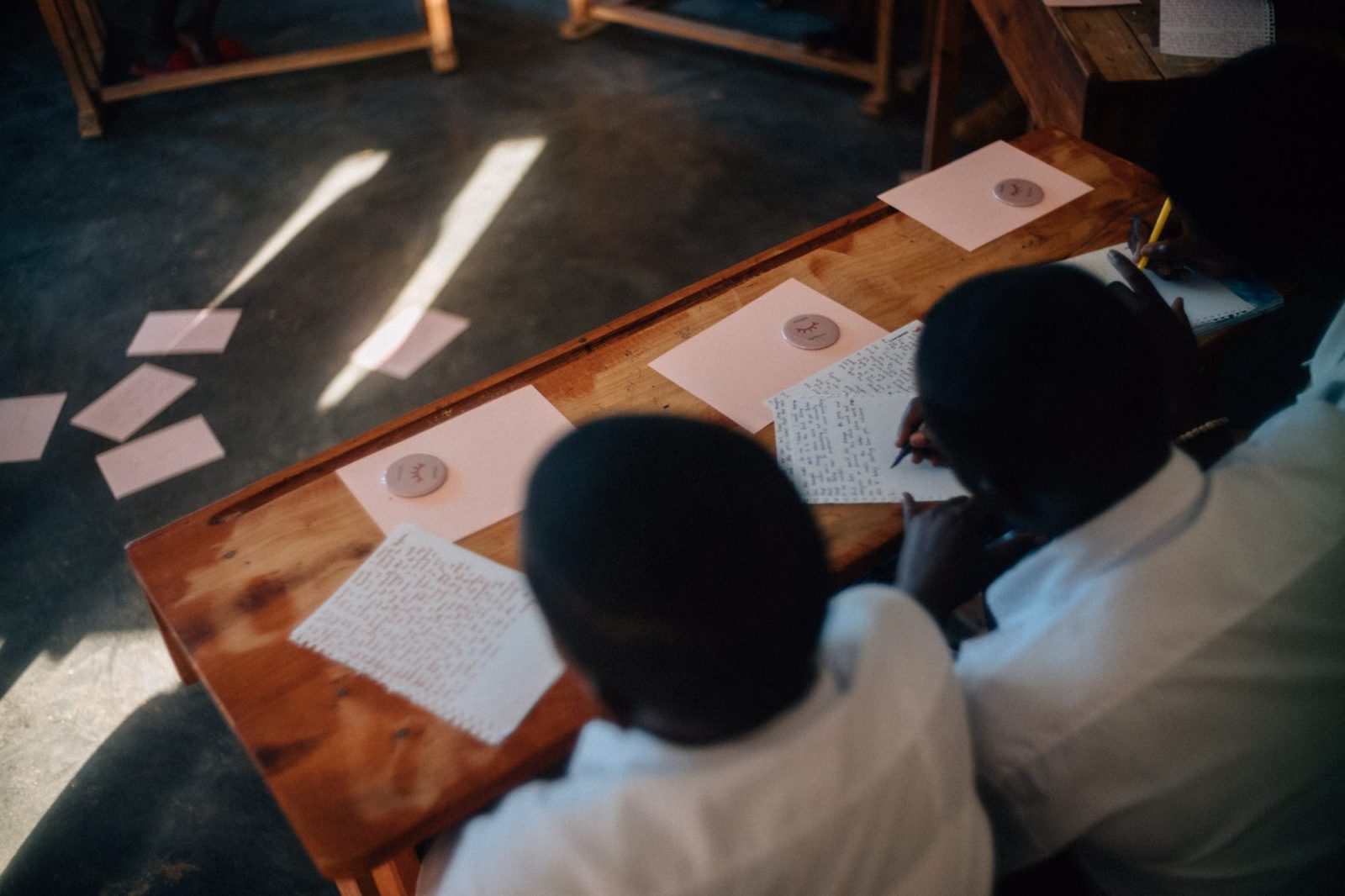 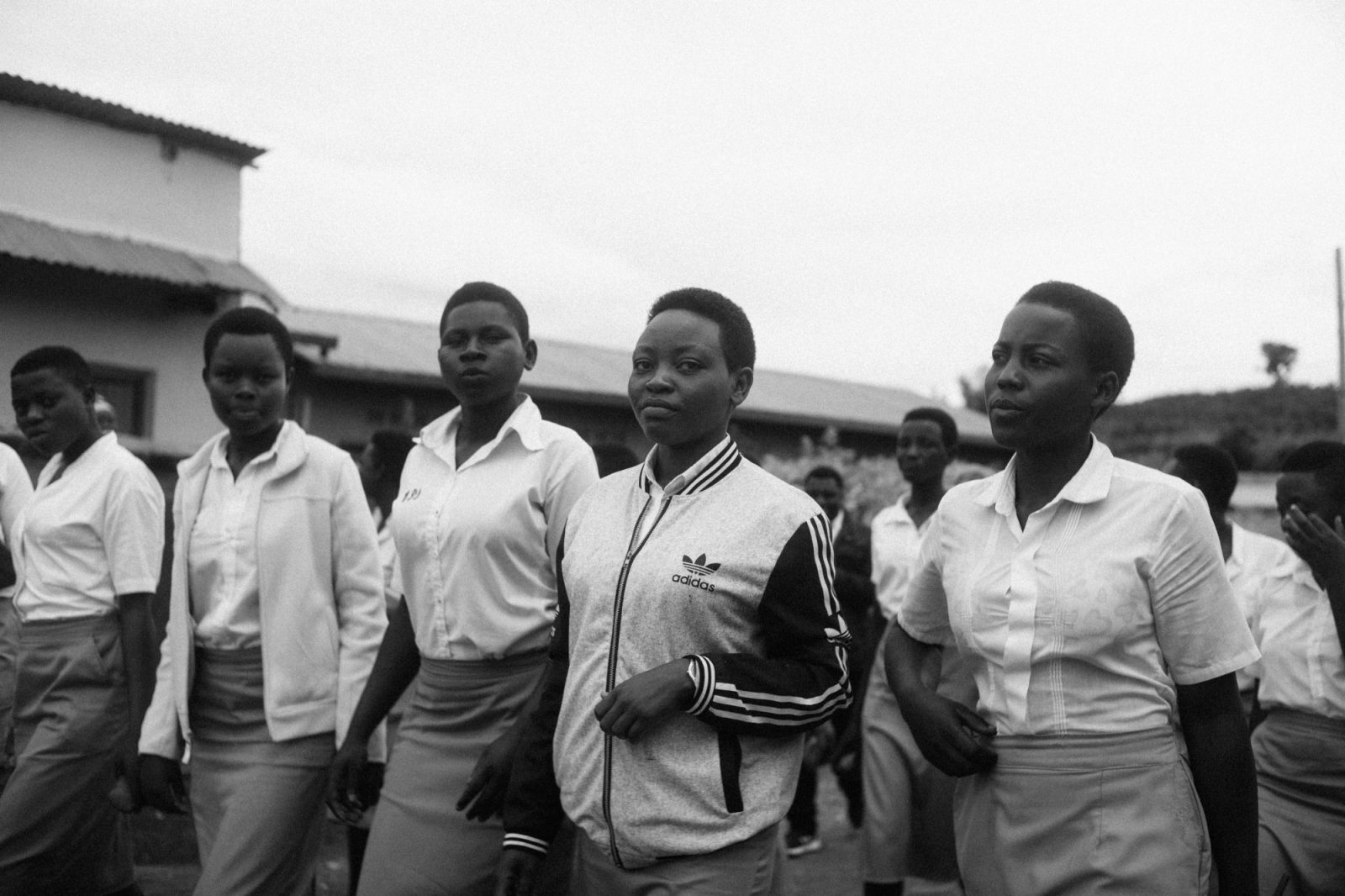 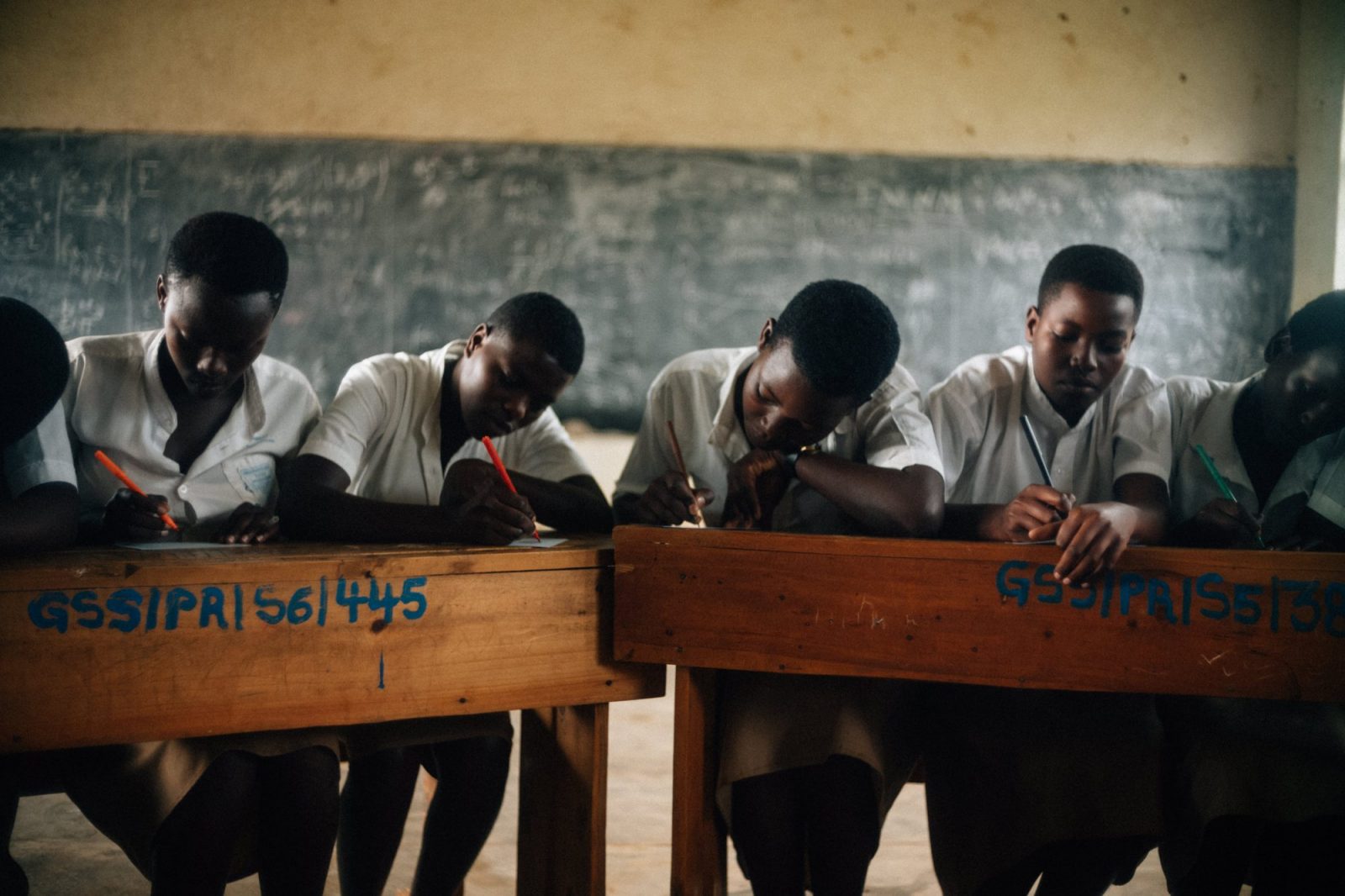 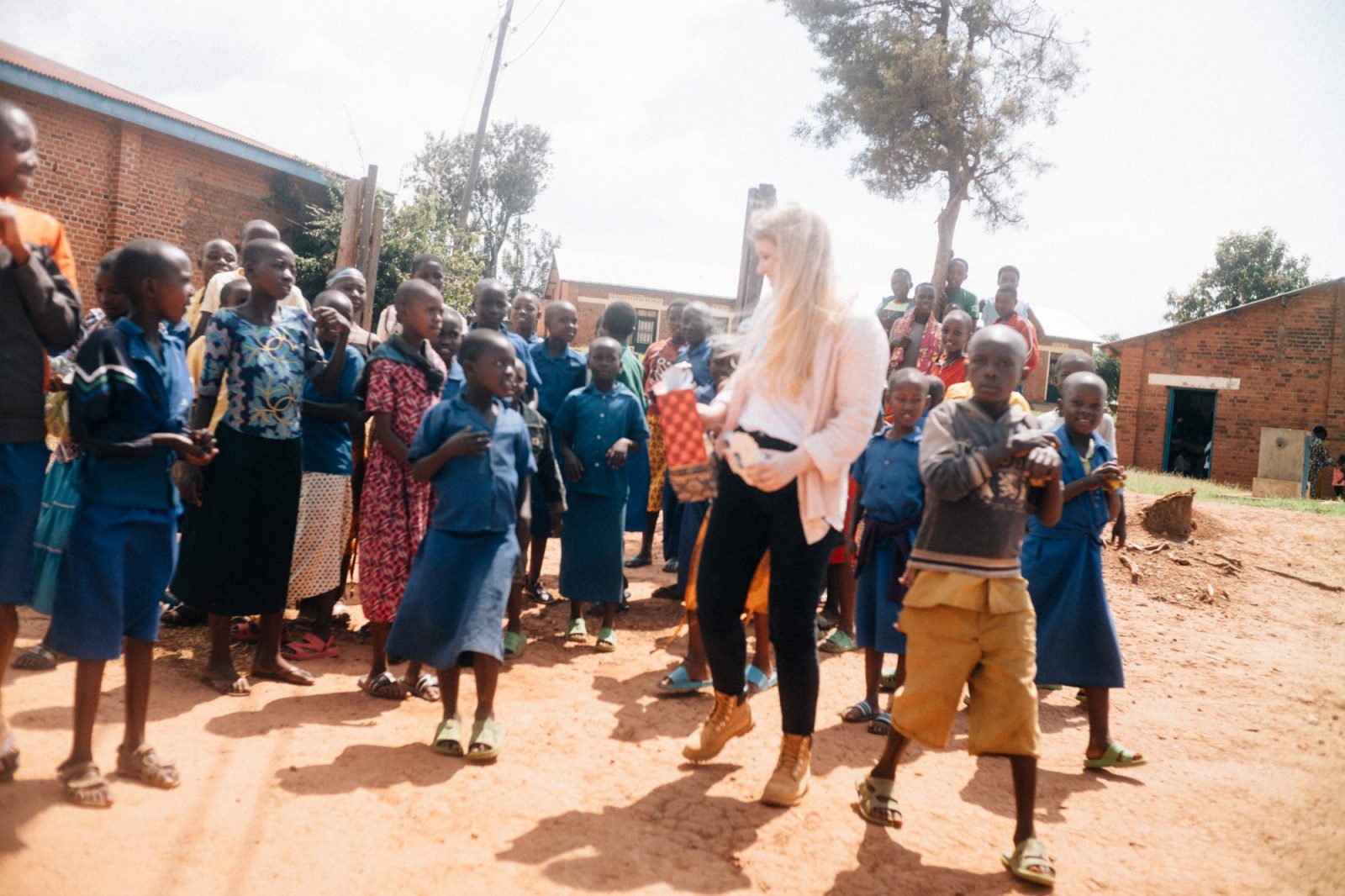 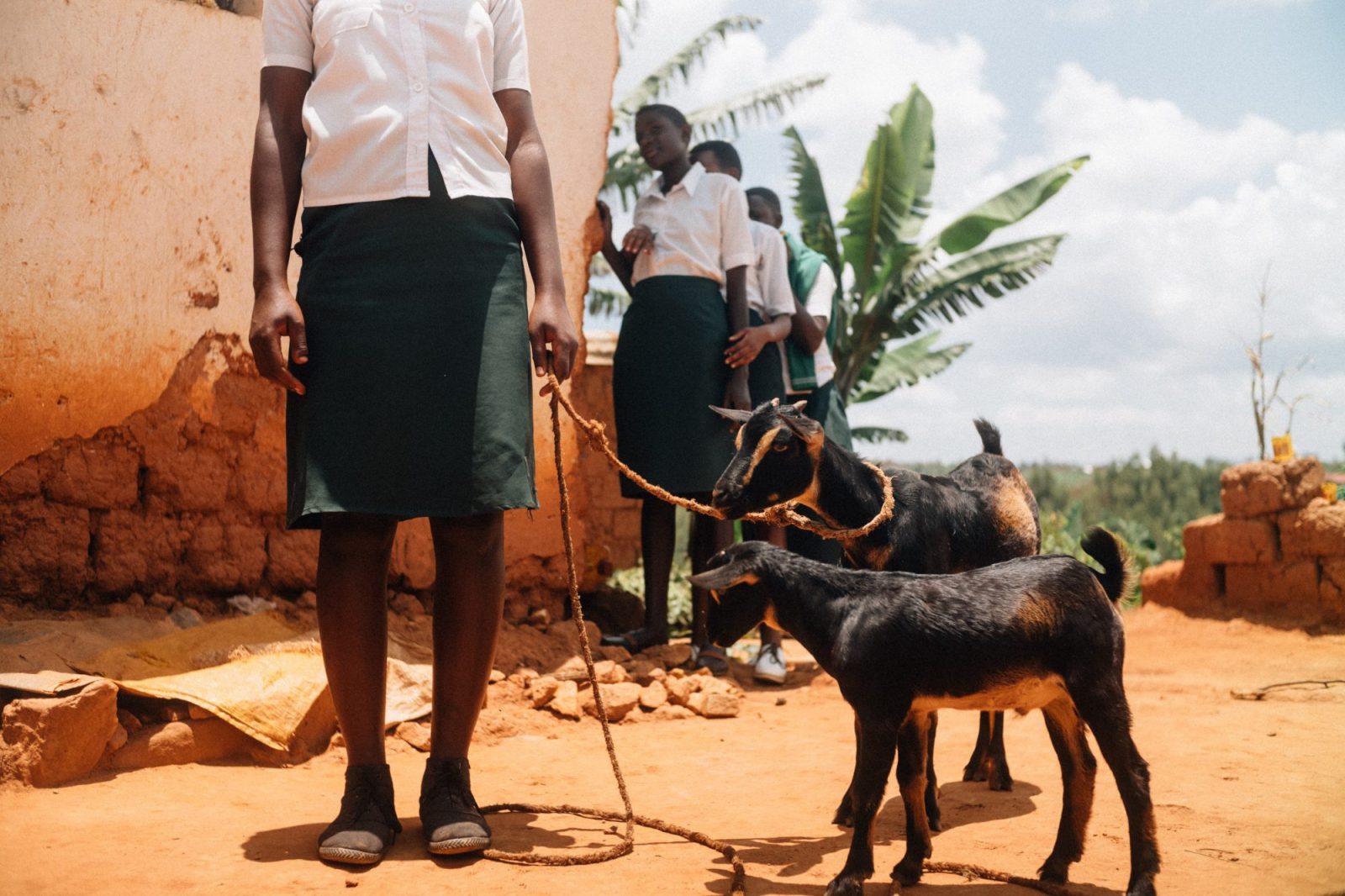 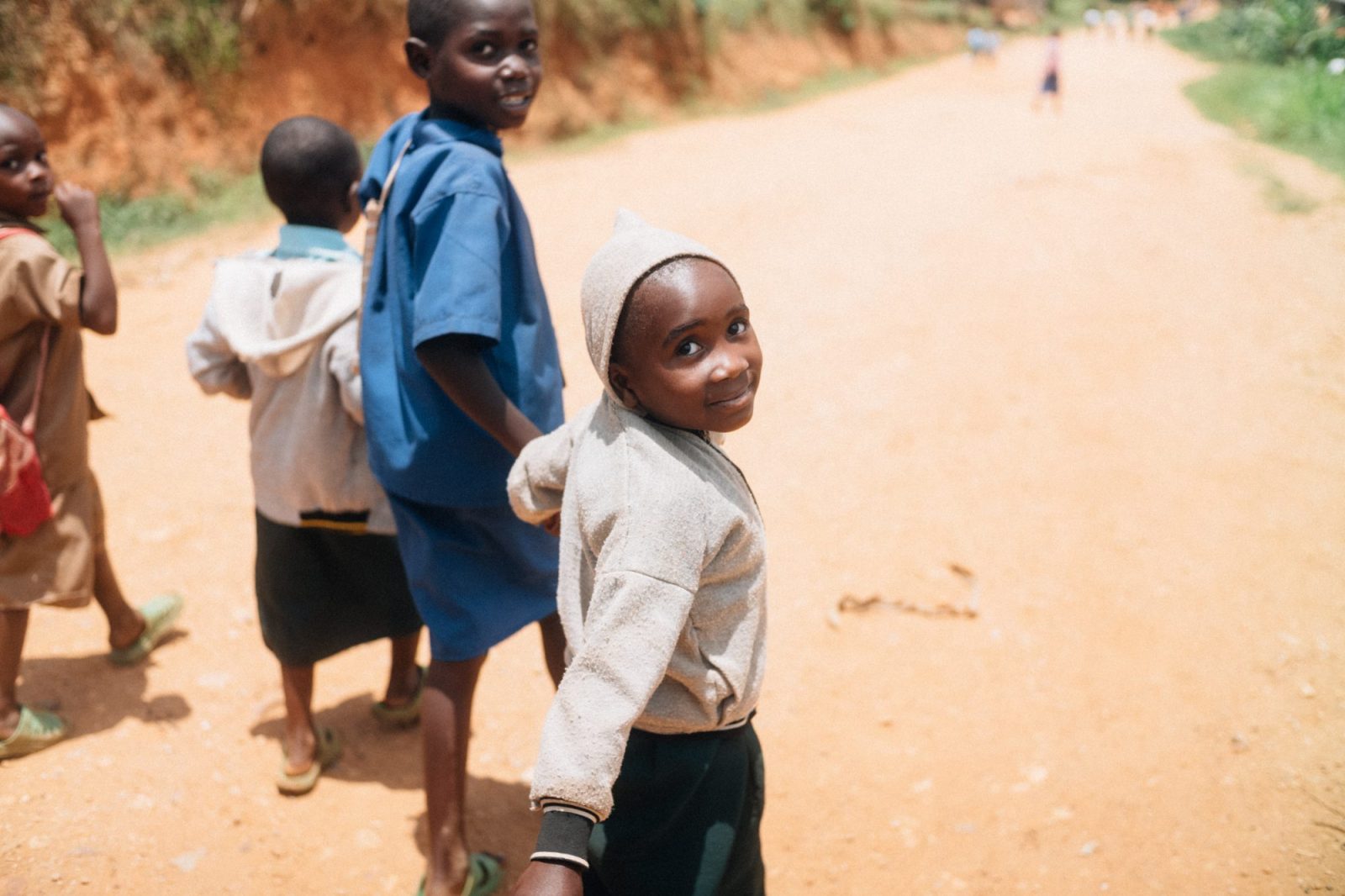 If I would say that these first few days in Rwanda have been anything but touching – this would be a straight out lie. I’m none of these people who’re gonna tell u what u should be aware of and how you have to live ur life. And before I arrived in Rwanda, I was kinda aware of what will await me here but I could’ve never imagined how much this would affect me and the way I think about certain things. These people here have absolutely nothing. The poverty is everywhere, despite Rwanda being one of the more advanced countries in Africa (they have drones to transport blood to hospitals for example) it’s still nothing compared to how my life feels like when I am sitting on my couch and think about which marvel movie I should watch next after being annoyed that the delivery man is late again. The poor conditions under which these men and women have to life here are hitting u straight in the face and all I can do is trying to capture what I see. Despite all their problems, which are as far away from my/our problems as anyone could imagine, they are trying to live a happy life within their communities, expressing their culture through singing and dancing for example. The genocide from twenty five years ago is still affecting these people though. Again, I am not a holy person all of a sudden just by coming here, taking pictures of the „poor“, and I don’t want to be – it was just important to me to raise some awareness, especially after I received so much love from everybody I met here. 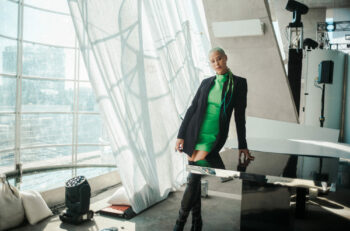 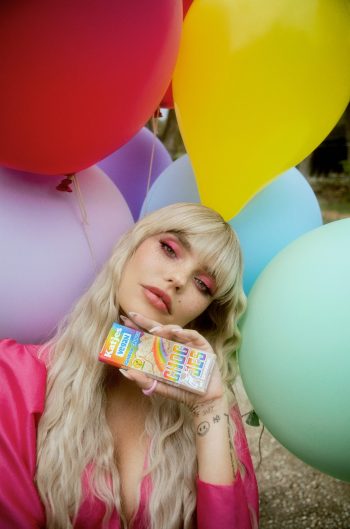 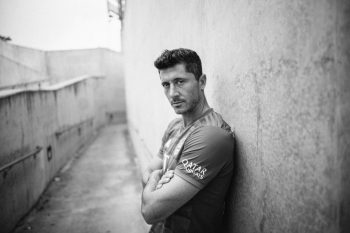